French Montana has just release the cover art for his new album. The cover of his Bad Boy debut “Excuse My French” shows a young boy, depicting the Moroccan-born, New York-bred rapper, walking across the desert. Check out the art.

“It is about the journey of an artist that has come from Morocco to New York and worked his way to becoming one of hip hop’s hottest movements,” Bad Boy President Harve Pierre tells Rolling Stone.

The album, executive produced by Diddy and Rick Ross, features the strip club anthem “Pop That,” with appearances from Drake, Lil Wayne, M.I.A., and Nicki Minaj, who appears on the next single “Freaks.”

French Montana’s “Excuse My French” due in stores April 16th. 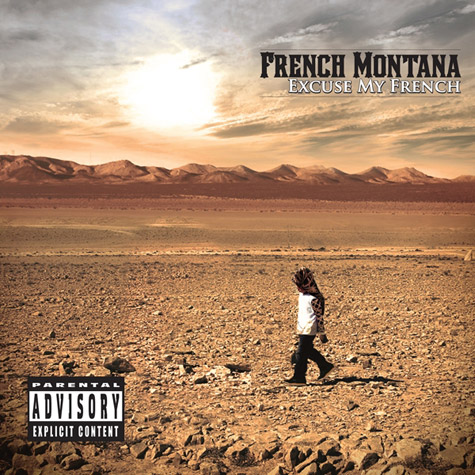 Yard Sale! Jose Mourinho Admits He Has To Sell Some Players

Tyga Gets Kylie Jenner Yet Another Expensive Car For Her Birthday

Watch The Trailer For Game of Thrones Season 6 Finale